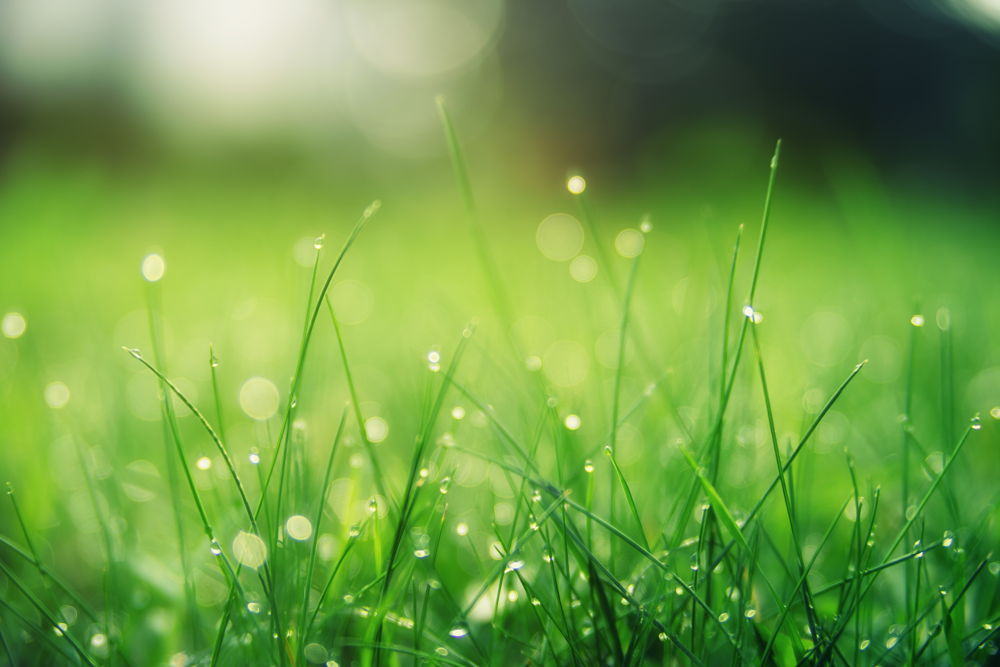 You are here: Home / Meditation Basics / Where should we meditate?

My temptation is to just start answering that question of where should we meditate with something cheeky, like you should meditate everywhere in every moment. Which is true for the most part, but doesn’t really help in answering the question. And I really do want to answer this question because I have an amazingly practical answer.

But before diving into the answer, let me give some background information about myself.

Listen to “Where should we meditate?” on Spreaker.

Joys of a Dedicated Meditation Space

I have to tell you, it was awesome. It was just lovely. When I walked into that room, it stirred up childhood memories of my mother’s prayer room.

Immediately crossing the doorway into that room, I had a shift in attitude. I felt like I was entering a sacred space devoted to my own wellbeing.

Modern research on habit formation has confirmed the effects of environment. Environment dictates mood, mood can lead to action and actions beget other actions. It’s not always about willpower.

For certain behaviours,  it’s rarely about willpower. It’s more about arranging your spaces to encourage you to do the thing you’re trying to do.

Are you trying to eat more fruit like me? Well, you’re more likely to do it if, when you walk into the kitchen, someone has peeled and cut up plate of delicious fruit right there on the counter waiting for you to eat.

Unfortunately, for many of us that someone is usually us.  We ourselves have to do this and I do it. I go into the kitchen in the morning and start by peeling some golden delicious apples that I get directly from the farmer at a market near my house. As soon as I look at those apples, my taste buds become alive in anticipation of that juicy succulent slightly tart, slightly sweet, golden, delicious flavor.

There’s very little effort between me and the eating of those apples if they’re already cut, ready to consume.

A Room With a Meditation

The same is true of walking into a meditation room, especially if it’s a room that has had a incense burned in it or flowers placed in it. The lingering aroma just hits you like a relaxing, calming wave as you enter a room like that.

I love incense, but I don’t burn it as much now because there’s other people in the home that don’t enjoy it as much as I do. But when I was alone and I had that dedicated meditation room I burned incense in  as soon as I walked through the door the aroma was mind shifting.

The whole feeling and energy was of, I’m going to go get me some enlightenment. Let’s meditate %@&%! out of this incarnation. It’s time to release myself from the cycle of birth and death.

I don’t actually believe in gods and the cycle of birth and death or enlightenment or moksha anymore. But I still do believe in the meditative wisdom of the ancients, and I do believe in what I’m going to call that dreaded R word:  ritual.

In Defence of Ritual

I believe in ritual, but not in mindless ritual. That’s mostly equivalent to superstition.

I believe in simple rituals.

Like acknowledging gratitude for food before eating. I love that type of ritual.

If you are in a position where you live alone or in a place where you can get that space, do it. It’s awesome. It makes establishing a meditation practice effortless.

But let’s say you live in a modern city with skyrocketing rent prices, and it’s hard to even get an affordable room for yourself, let alone a place where you might be able to create a separate meditation room.

In that situation, what’s the best we can do?

Well, the first preferred option is to have a dedicated corner of a room for meditation, a place where you keep your meditation cushion, your shawl, your journals, and whatever else you might use during meditation.

What I suggest is to get a really nice towel, a bath towel, not a hand towel. Make sure it’s clean with a design you’d like to look at. Place this towel on the floor and then put your cushion on top of that.

And then when you sit down and get ready, do you know what time it is? Yep. It’s meditation time.

You might want to get a fancier cloth, maybe a really nice scarf and use that instead of a towel. Whatever is in your budget, do that.

The Magic is in You not in the Meditation Space

So when you’re choosing, just choose something you would enjoy looking at and it’s convenient to use. Put it down wherever you’ve chosen and use that as your regular meditation spot.

If you can’t sit on the floor for meditation, then put this cloth on the chair you meditate in.

Meditating in the same place every day is the best. It really does make a difference in sustaining a regular meditation practice.

It’s that whole idea of habit, formation and ritual. Having a dedicated place tells you, okay, now it’s time to meditate.

If you can’t meditate in the same place every day, then keep in mind your towel or cloth is portable. That is the charm of it. If there’s nowhere else to meditate, put it down in the middle of the kitchen floor and meditate there.

Wherever you place the cloth is your sacred meditation station.

Your meditation station is particularly useful when traveling. Just fold it up, put it in a bag, and there you go. You now have a portable meditation area. You can take it with you wherever you go.

As we talked about earlier, the magic is not in the material of the cloth. It’s in our hearts and minds. So my recommendation is to choose a nice towel or cloth you already own and decide that’s going to be your meditation station.

To answer the question, where should we meditate? We should meditate wherever we lay down our meditation cloth.