Can I meditate to music? 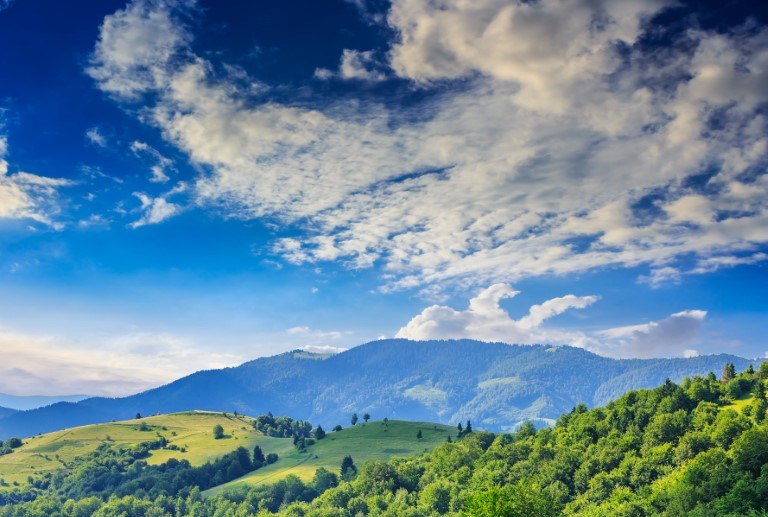 Can you meditate to music?

The short answer is yes, you can meditate to music. In fact some meditation traditions actually encourage using music for meditation. One such tradition is kirtan which is an Indian devotional music tradition.

The Vinaya which is an early Buddhist text describing the code of conduct for serious monks prohibits listening to and performing music. These Vinaya texts contain the rules and procedures for not just for Buddhist monks and but also lay people and the sanga, the community. There’s a clear prohibition against listening to music or performing music.

Well music stirs the emotion, it creates distress. It creates craving and attachment.

Think about where we mostly encounter music. It’s most designed form is in the back of commercials. Background music is designed to stir our emotions to excite our desires. In Buddhist terms to increase our craving and attachment.

You might be thinking, I just want to meditate with soothing music in the background. I’m not trying to stir myself up! And you’re absolutely right and some significant people agree with you. Who are these people? More about that in a few minutes.

Background meditation music can be problematic

Let’s consider the soothing background music just for a moment. You’re using it, you like the sound of it in the background while meditating, you use it all the time, you use it more and more often now you’re starting to become dependent on it. You want more of it and more kinds of it. You end up buying more music and before you know it, you’ve ended up with a big collection of soothing background meditation music. Now you’re dividing it into different playlists for different moods or for a different time of day or for special occasions.

Congratulations, my friendly meditator, you have been ensnared by the desire for soothing music! What’s happened is listening to music has sent your senses outward towards the source of the music, the sound of the music, maybe even the performer of the music.

It has taken you out of yourself and away from your own inward experience.

The Buddhist Vinaya code recommends sitting quietly without music and making meditation about you, your body, your mind and, of course, the Buddha’s teaching. Just pure unadulterated, meditative experience.

Identifying the source of distractions

The idea is, when we’re meditating we’re trying to peel away layers of mental processes to get right down to the level of body sensations and pure awareness. We’re trying to sharpen our awareness to recognize more and more subtle thoughts, feelings and sensations.

For example, consider the emotion of anger. Before we get full out angry, that process may begin with a slightly elevated heart rate or tightened muscles or warm skin sensations. And if we’re able to recognize these, identify them before we act on our anger, we’re able to turn away from our anger to a more helpful state.

The same can be said for other unhelpful feelings such as lust, anxiety, and disappointment. Of course this is true for positive feelings also such as excitement, joy and hope.

For the serious Buddhist monk all these feelings, both negative and positive, are a distraction from getting to know one’s true nature, from arriving at genuine awareness of pure emptiness.

Let’s take a look at a version of these Buddhist Vinaya rules. We’ll look at the Theravada Buddhist tradition version.

These five all sound very reasonable. Pretty much what you would expect from a spiritual tradition trying to uphold a moral code.

Let’s take a look at the next five rules or precepts. These are specifically for serious monks and nuns.

So why do monks deny themselves music? We kind of looked at that earlier. Music draws you outward, it takes your senses outward and these monks are the equivalent of a high level pro athlete, a superstar athlete, who decides they are not going to eat sugar or junk food.

An athlete wants to be as fit and healthy with the most precise muscular movement possible. They want to eat food that contributes to that aim.

So that’s one reason monks deny themselves music. They’re doing it to achieve a particular aim, what they consider to be an unadulterad form of meditation.

The second reason is that there is some virtue in denying yourself things.

Recently during a month long camping trip, I took a break from having caffeine. To be honest, the first couple of days were not pleasant. I didn’t like it, didn’t enjoy it. But I’ve gone through this caffeine withdrawal process a number of times so I knew to just push through that initial phase.

From day three onward, it was wonderful. I knew I was on a camping trip. I was trying to make it a personal retreat style trip. I didn’t have a daily schedule or agenda aside from the regular tasks of eating and exercising and sleeping. And what was wonderful is I didn’t think about needing caffeine at any point.

So the denial of sensual pleasures can take you to a new way of being in your mind, in your body and in the world. However, and this is an important however, I don’t recommend denying yourself caffeine if you’re starting out meditating. I mean, if you’re drinking 15 cups of coffee a day, sure, you might want to scale it back. Try not to be all caffeined up during meditation.

But if you are consuming a moderate amount of caffeine, then don’t give yourself the extra distraction and struggle of caffeine withdrawal when you’re starting out meditating.

I’ve been a regular meditator for decades and I’ve been consuming caffeine my entire life. I grew up in an Indian household where chai was made numerous times a day. Tea is in my blood.

Generally, I try to get my morning meditation in before my first cup of coffee or tea. I begin my morning with water and fruit after waking up. My body is not pumped up from caffeine or sugar when I’m meditating.

There is virtue in denying yourself, virtue in planning your meditations when your body is not overly stimulated and more in its, let’s say natural state.

Unless you’re aims is to be a dedicated super athlete level meditator or a dedicated Buddhist monk, that is in the tradition of the precepts we just mentioned, don’t deny yourself too much.

Can you meditate to music?

Yes, meditate to music if you’re following one of the many traditions that use music as a vehicle for meditation. We mentioned the kirtan music tradition specifically and we’ll talk about that tradition in the next episode.

No, don’t meditate to music if you want to experience a silent, inwardly reflective explorative meditation like the ones from the Buddhist schools.

Early in the episode the question came up:

I said some significant people agree with this.

One of those is the Dalai Lama. He created an album of traditional meditation chants with soothing music in the background. He released it on his 85th birthday. It’s forty-two minutes long and it’s called Inner World. It has eleven tracks, one of which is called Compassion in which the Dalai Lama recites a famous mantra: Om Mani Padme Hum. This mantra translates to: Om, I am the jewel in the lotus.

If you want to know more about mantra meditation, you can listen to Episode 13 of Meditation Questions titled Do I need a mantra?

The fact that the Dalai Lama, the spiritual leader of Tibetan Buddhism is creating music meditation albums says to me that there is room for flexibility in how strictly you want to follow the precept that prohibits music.

So if you want some soothing meditation in the background while doing a traditional Buddhist meditation, go for it. You have the approval of the Dalai Lama.