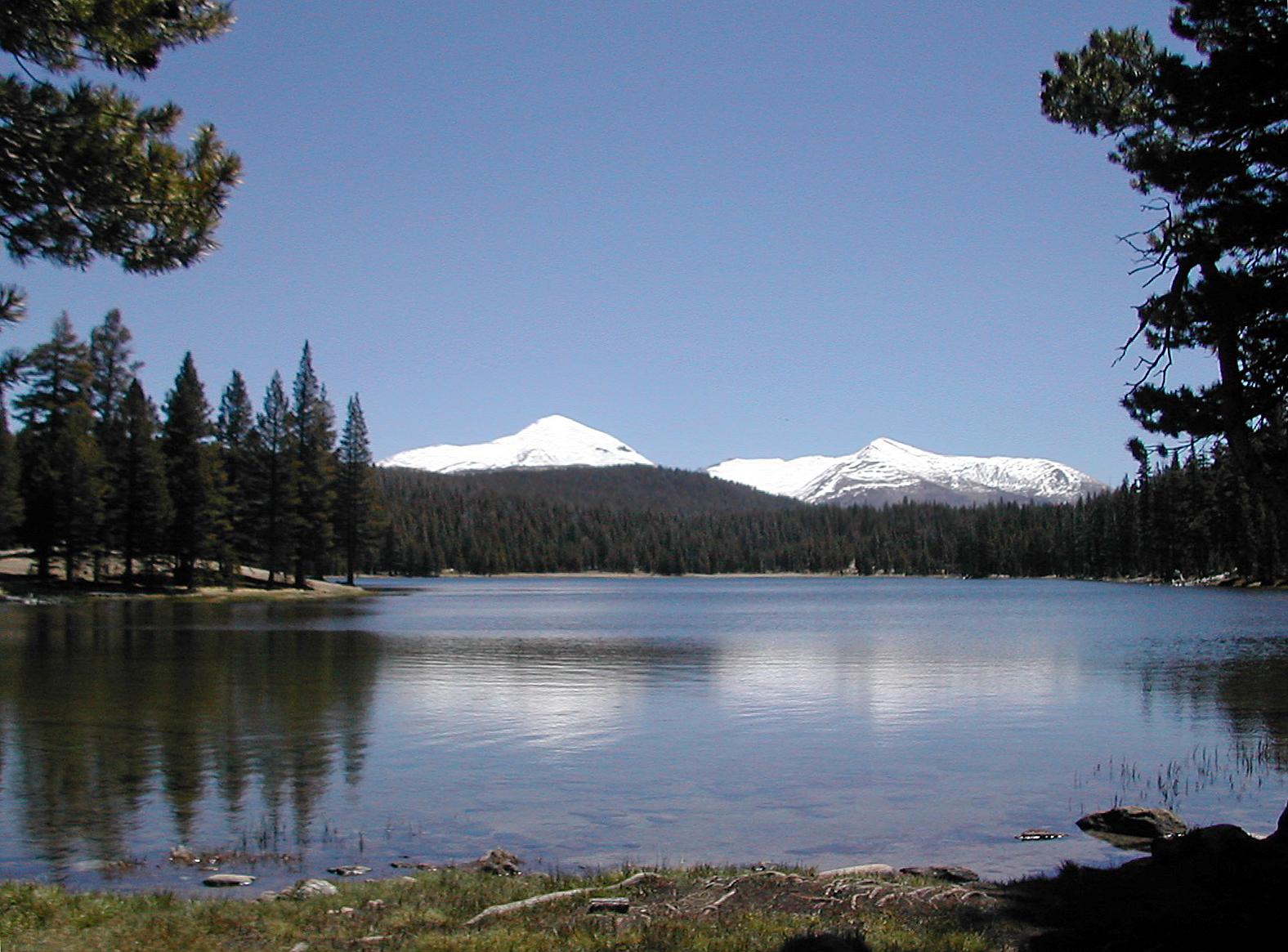 You are here: Home / Meditation Basics / Can I meditate lying down?

The short answer is, yes. Yes, you can. I’ve done it myself.

Listen to “Can I meditate lying down?” on Spreaker.

It happened when I pulled a back muscle and sitting up was painful and standing was painful. The only thing I could do was lie down in bed. In fact, at times, even that was painful. So I ended up on the floor, lying flat on my back, as still as possible. And I mean STILL, because turning to either side was excruciatingly painful too.

So there I was, flat on my back looking up at the ceiling. There was no TV on the ceiling so I said, well, I’m an experienced meditator, why not meditate? And I have to say it was… okay. It was in between okay and good. But it wasn’t great.

It was definitely much harder to focus lying down. I was in pain, so that was already extremely distracting. But I did meditate, and it really helped in getting my mind off the pain.

Of course, I’m used to meditating sitting up with my legs crossed. That’s my habit. And as we’ve discussed in another episode, habit formation makes a difference.

Forming a habit with all the appropriate triggers, like laying out a nice meditation cloth, sitting cross legged, and any other ritual you might have, it really does influence the depth and absorption during meditation.

Maybe someone who forms a habit meditating lying down will feel equal absorption. And there are many people who do meditate lying down. It might be due to injury, like backache or for other capability reasons.

I have tried meditating with other people who had injuries who had to remain in bed lying down. But so far, my experience has been that they didn’t like it. They didn’t feel it was helping. They didn’t want to continue doing it. The pain was too distracting. It didn’t work for them.

But if you’re in a situation where you can’t sit up for pain reasons or other reasons, then definitely you can get all the benefits of meditating lying down.

On the other hand, if you want to meditate, lying down, because you’re too lazy to sit, I have some bad news for you.

This is the biggest problem meditating lying down. You’re going to fall asleep.

Sure this is a problem also when you’re sitting, but sitting with the head neck and spine in good alignment increases the chances of you staying awake and not getting drowsy.

It’s all really a matter of probabilities.

It happened a long, long, long time ago when I was a teenager and it was in India. My family and I had been traveling overnight on a bus. I hadn’t slept in probably 40 hours. The bus broke down and we were walking down a street in the middle of the night. A cargo truck pulled up. It was probably about a 20 foot cargo truck and for some reason, it already had like 70 people in the back. Most of them were sitting but some of them were standing.

The drivers of the truck said, we can take you if you want but you’re going to have to stand.

We got into the cargo truck.

I was with my family at the time and I had to stand because I was a teenager, young and strong. I remember holding onto something. I don’t even remember what it was. Might have been like the wall of the truck.

I fell asleep standing up. For some reason I didn’t fall down, but I did fall asleep.

So falling asleep can happen in any posture. That’s my point of that story.

Only it’s less likely in some postures than others.

I haven’t fallen asleep standing up since then. It does take a tremendous amount of exhaustion and a teenage body in my case. It’s not likely, but it can happen.

If sitting isn’t a possibility, then go for it, meditate lying down.

If you’re in a situation where you can’t sit up for pain reasons or other reasons, then definitely you can get all the benefits of meditating lying down.

Whatever the posture, whatever gets you meditating, it’s a good thing.